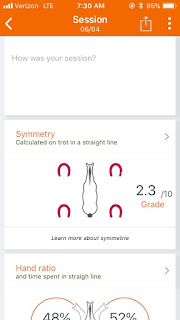 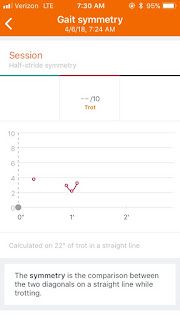 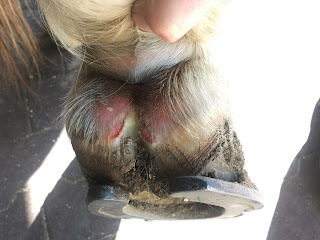 Sure enough Saturday there was pus oozing, but he was still acting super lame and I was getting a little worried.  But Sunday morning there was more pus from a second spot and he was back to walking normally.  I am crossing my fingers and hoping that everything heals up quickly and without complications.
Posted by EventingSaddlebredStyle at 3:00 AM