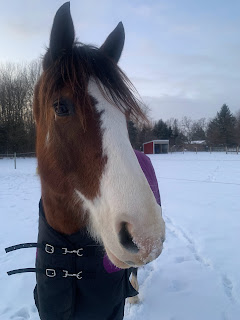 So yeah, January has been a bunch of half things and nothing finished enough for an actual post about it. Luckily Karma is still adorable, so I will throw some pictures of her in and salvage the post. Mostly, January has been cold and snowy. 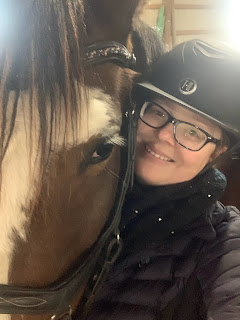 Posted by EventingSaddlebredStyle at 3:00 AM 2 comments: