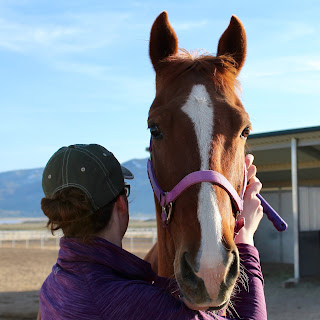 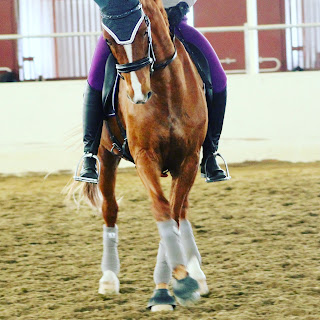 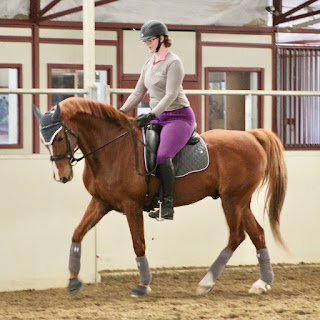 I started rehabbing him from EPM just under three years ago, but I am quite proud of the horse he has become.  While he still has his quirks and he is not going to be a horse for just anyone he has turned into a very fun horse.  Physically and mentally he is not the same guy I had three years ago.
Posted by EventingSaddlebredStyle at 3:00 AM